Sales results of May auction 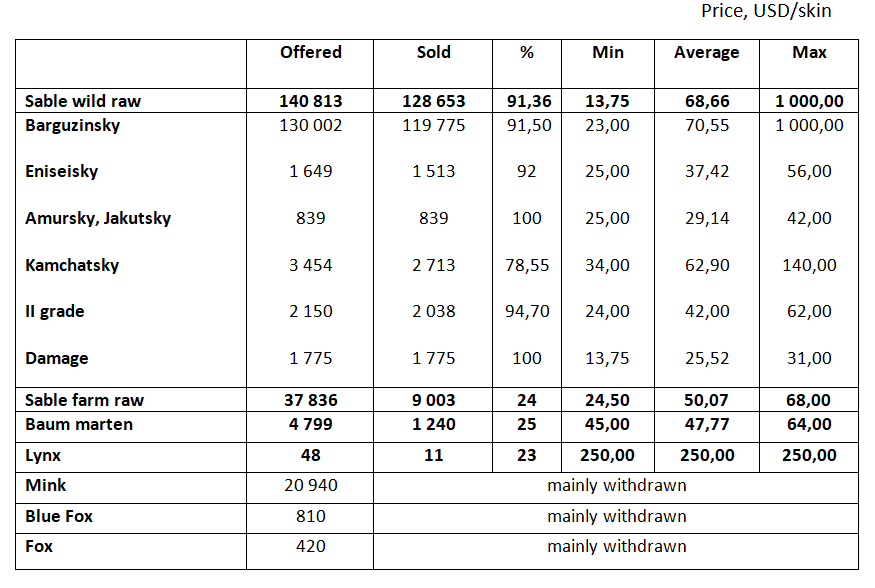 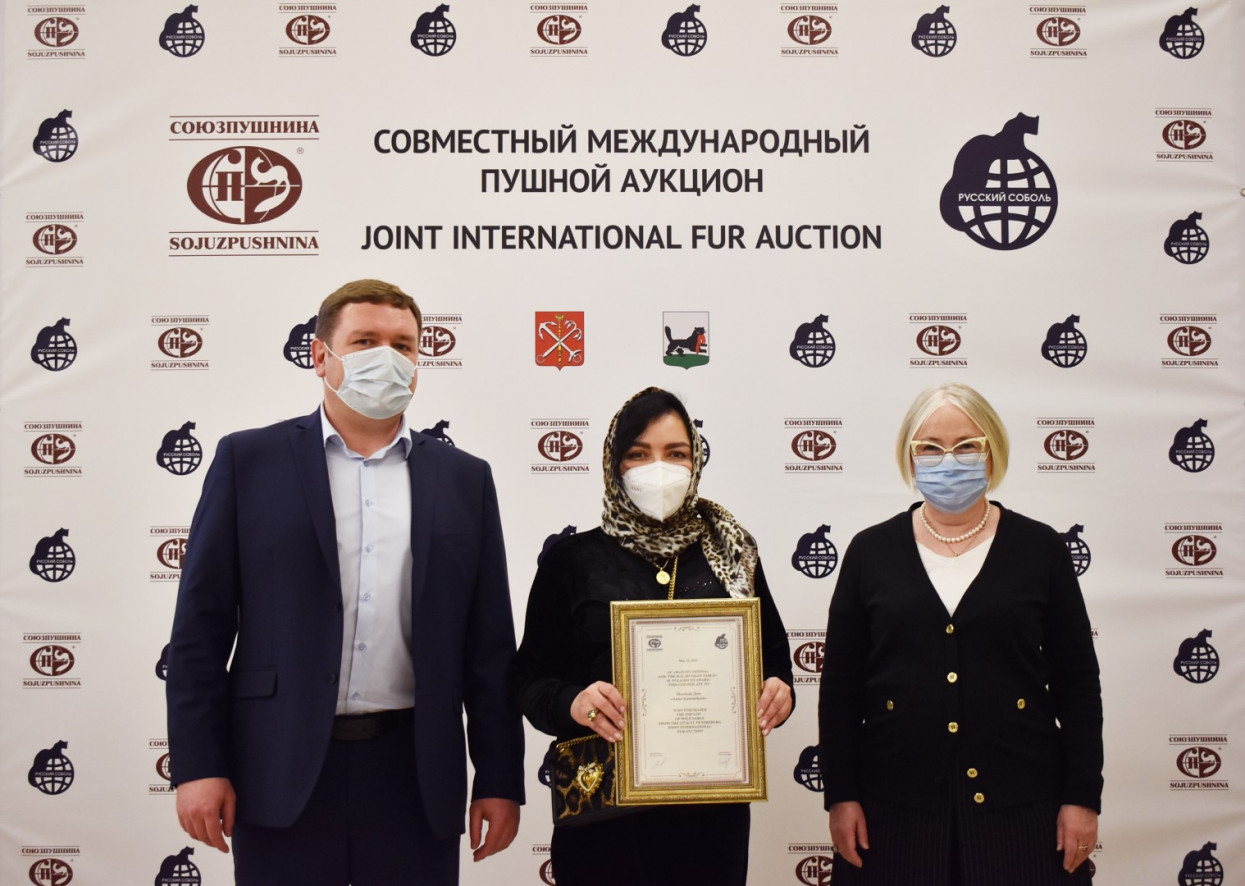 The Fur Atelier of Anna Kaminskaia is 5 years old, located in the Saint-Petersburg. The company works with the most demanding clients, sew original fur garments from the best fur of sable, marten, mink, lynx and swakara.

In the past season Sojuzpushnina demonstrated substantial growth in provided volumes as offering of wild sable skins on our auction compared with January 2020 increased 70%.

About 100 buyers took part in the auction. Increased interest facilitated competitive demand for the offered lots. The majority of the skins were purchased by firms from China, Greece, Italy, Russia and Turkey.

The results of the May auction, the high percentage of sales and the achieved price level involve further development of the sable business in the next season. 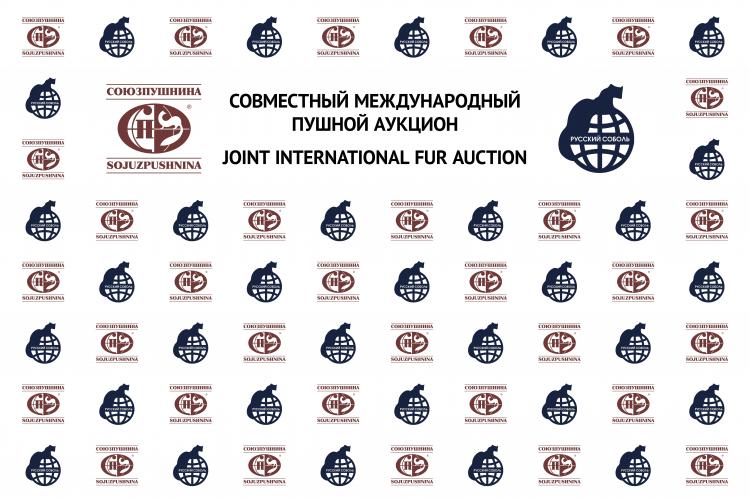