Celebrating the 90th anniversary of the Sojuzpushnina brand

The gala evening of the 90th Sojuzpushnina brand anniversary was held as a part of the 217 International Fur auction.

In their speech were expressed thanks to the team, customers, suppliers and partners for many years of fruitful cooperation. They noted the role of Sojuzpushnina in the strategic development of the fur industry and the city in particular.

Olga Goryshina, Deputy Chairman of the Committee on Industrial Policy, Innovation and Trade of St. Petersburg, congratulated the company on its anniversary.

Sergey Stolbov, the President of the Russian Fur Union, wished success and development.

Vladimir Bozov, Chairman of the National Association of Fur Breeders and Nadezhda Zubkova, Executive Director, expressed their gratitude to Sojuzpushnina.

At the gala evening, Klaus Ribak was congratulated as one of the oldest buyers of Sojuzpushnina, who has been attending auctions in St. Petersburg for 60 years.

Maria Sokolova congratulated Europa Furs, the company from Kazakhstan, on purchasing the Top Lot of the 217th auction.

At present, the Sojuzpushnina brand combines the heritage of the past with a modern approach to business. Behind this brand stand the people who have invested their effort, skills and professionalism. The reliable team knows the value of natural fur, to whom are valuable to pass their experience, knowledge and at the same time develop the industry.

We are glad that we have like-minded people who share our values. We thank all our customers, suppliers and partners for their support. We hope for further cooperation and wish you prosperity, inspiration and strength for new achievements! 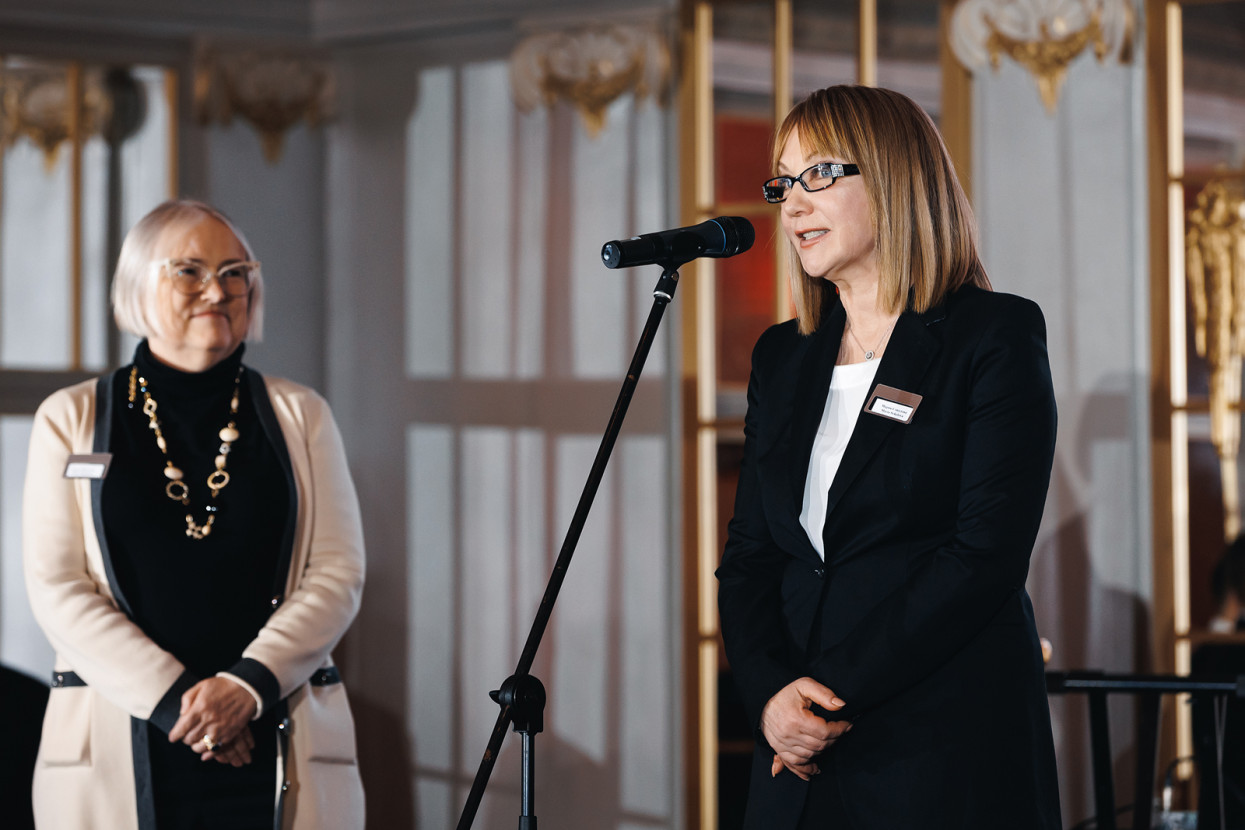 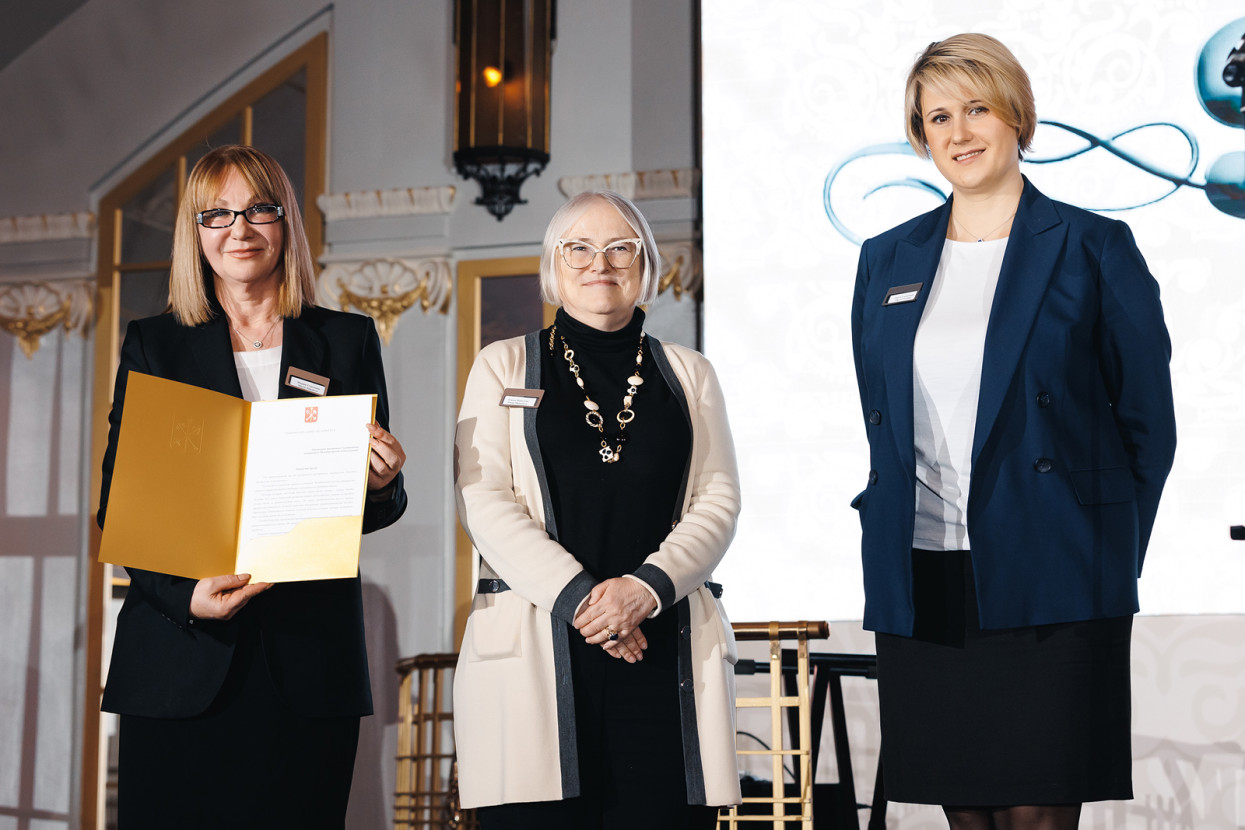 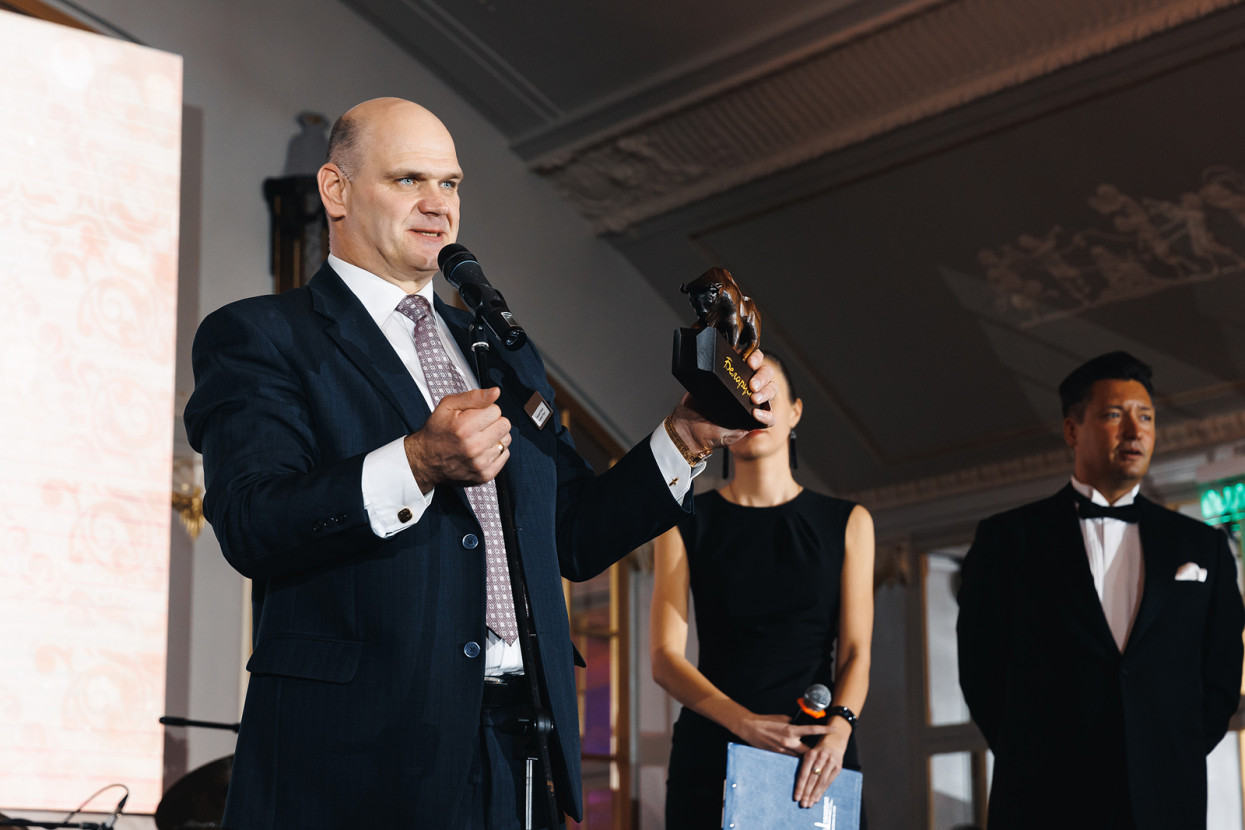 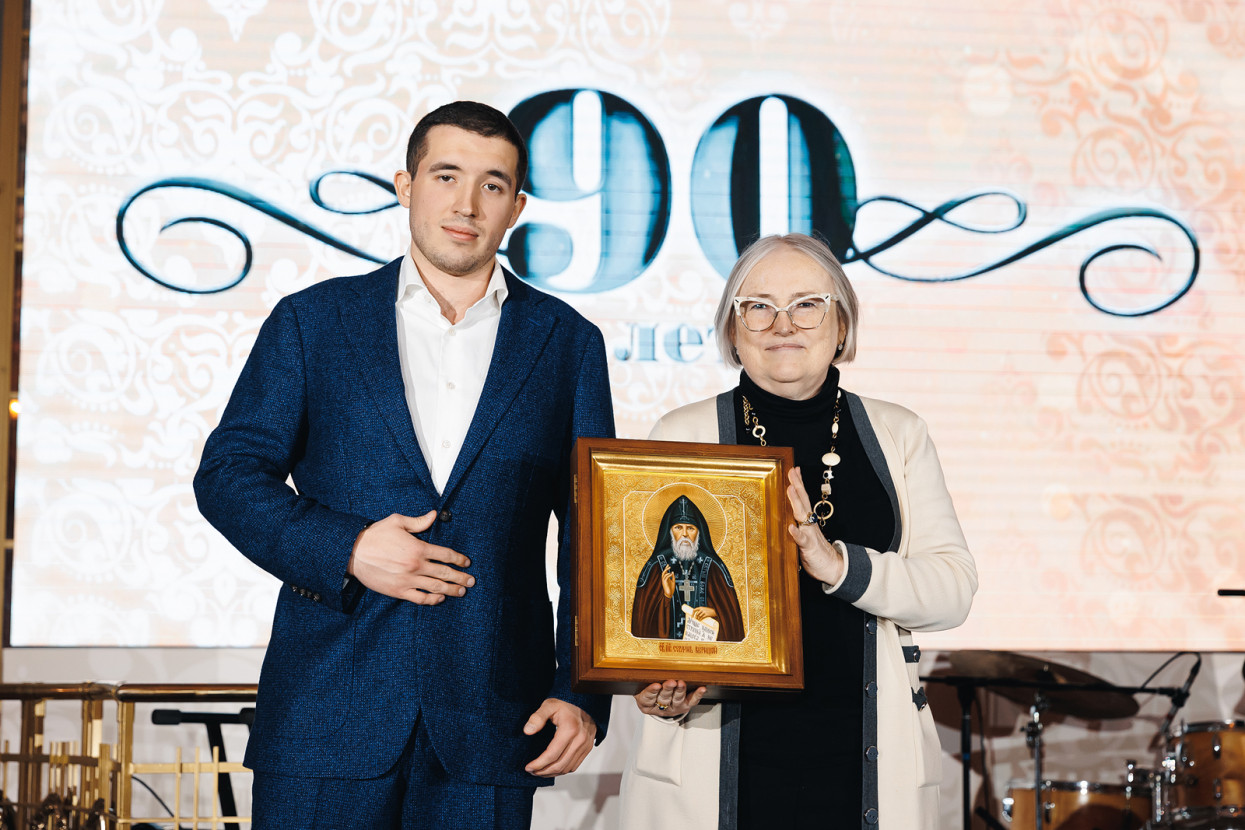 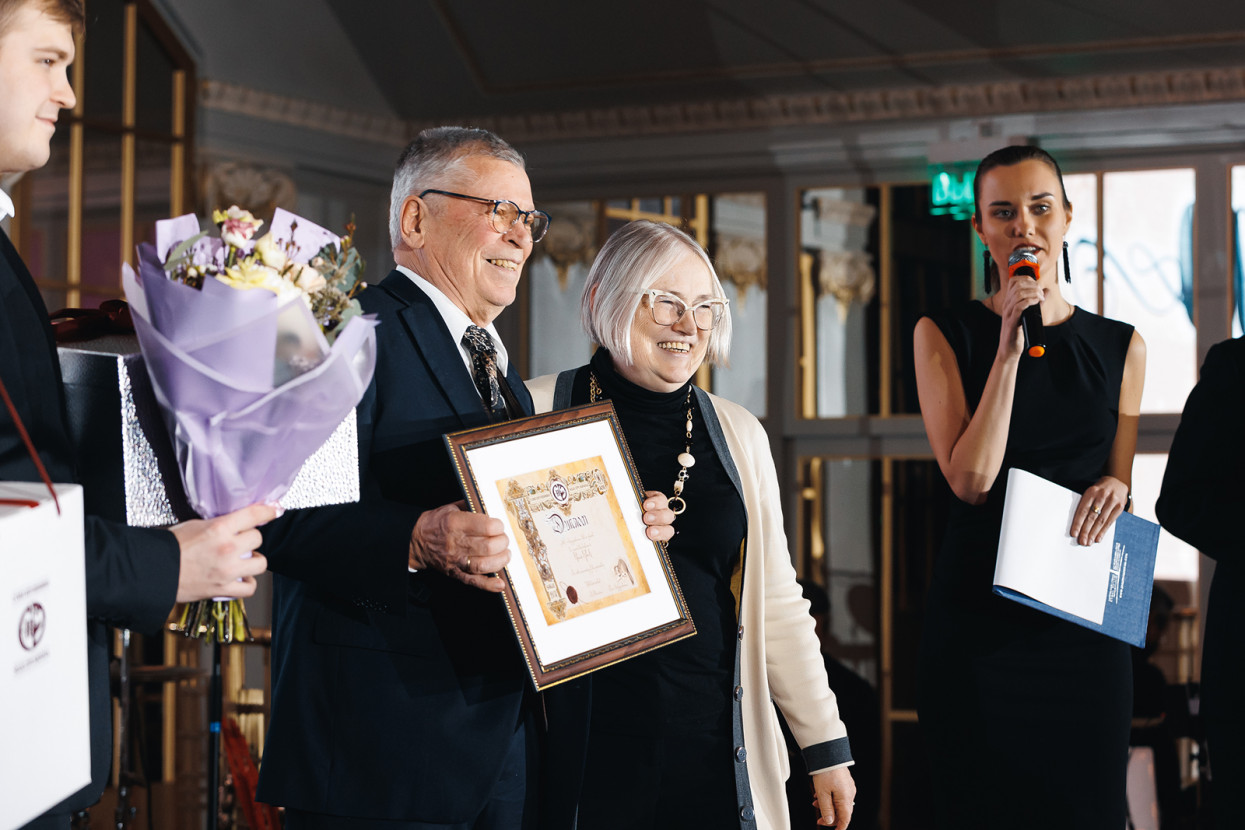 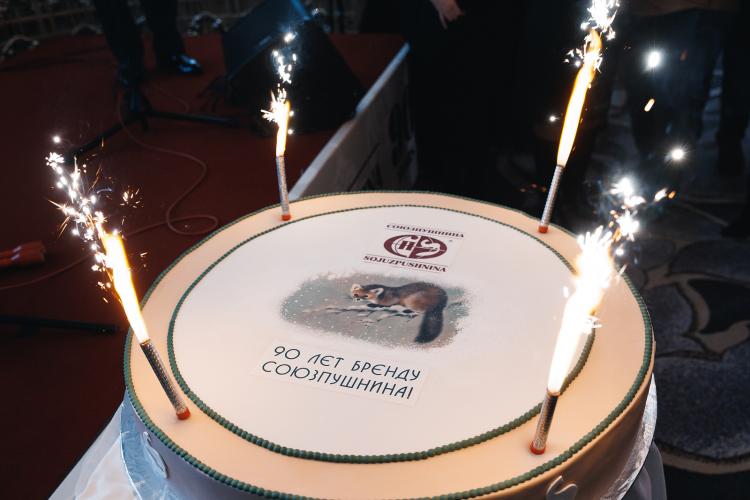