Russian fur is always valued abroad, so the creation of an auction house was an important strategic step for the government. The company founded to restore the fur industry, as it was in decline in the post-revolutionary years. And so the idea became a reality on October 24, 1931, then All-Union Fur Association «Sojuzpushnina» appeared, which after became the center for the export of furs around the world.

Sojuzpushnina is celebrating its 89th birthday. During this period, Sojuzpushnina has been through a lot: ups and downs times, success and calm. Years go by, but the quality of the furs offered remains unchanged. The employees of the auction have repeatedly proved their reliability and demonstrated their professionalism.

Also, we would like to say that Sojuzpushnina made much effort to make sable fur represented in the world as a national treasure of Russia.The Sojuzpushnina brand and the «Sobol» trademark confirm this status and emphasize the uniqueness and highest quality of fur purchased at Sojuzpushnina auctions.

Nowadays requires from us new solutions and a different approach to various issues, 2020 has shown us. This year was challenging for all of us because coronavirus affected the whole fur business.  At the same time, the crisis has become a point for internal growth for our company. As a result: a new website and the first online auction.

On the eve of the brand's birthday, we would like to thank all partners, buyers, suppliers, hunters and breeders for their cooperation. We wish you energy, strength and inspiration for new feats! 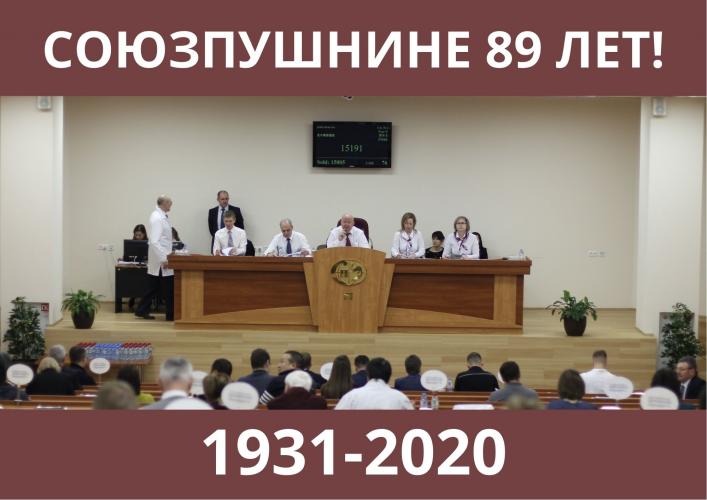